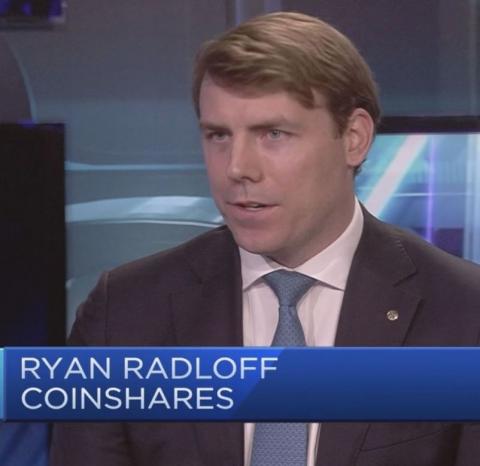 The team is based in London, United Kingdom led by Ryan Radloff, CEO. Global Advisors was Coinshares original company name.

All of Coinshares funds are limited to accredited investors, and more detail on the funds are available by appointment. Coinshares claims to be the largest issuer of cryptocurrency Exchange Traded Notes ETNs, and to have launched the first bitcoin (BTC) based securities.

Coinshares had been working to create publicly-traded products, issuing them through XBT Provider AB, a Swedish-based subsidiary of the U.K. firm.

They ran into issues 9/9/2018 where the U.S. Securities and Exchange Commission (SEC) issued an order seeking to suspend the trading of the Bitcoin Tracker One and Ether Tracker One exchange-traded notes. In the official order, the SEC cited a “confusion amongst market participants” based in the U.S.

The definitive tool for PE and VC lead generation. Pratt's has earned its position as the industry…
Read More