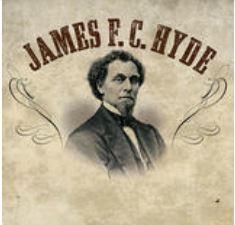 James F.C. Hyde Sorgho Whiskey made from gluten-free sorghum crop. First launched in 2016 with plans to take the brand national.

End of 2017, available in eight states, Washington D.C. and on board the most luxurious cruise liners in the world — Seabourn. Sold by over two hundred finer establishments.

Link to Platform to Invest:
startengine.com/epec-holdings-inc

Listings From the Same Industry

Offerings from the same Platform