With the influx of initial public offerings (IPOs) and the first day increase in price the question arises for many - How do you get in before, to capture that value creation? Investment banks, "Wall Street" have a monopoly over the IPO process. However, new technological advances are challenging the investment banks' control of the IPO market and could create new channels for investors to pick up shares through early stage financing. 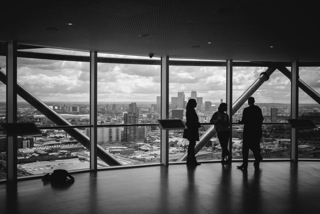 An initial public offering is when a private company decides to go public by selling shares of equity to outside investors. This gives companies a way to raise money without taking on more debt. When a company decides to go public, they can't just call up retail investors and offer to sell them some shares. The startup must go through several stages before their shares finally reach the public.

First, the company needs to find an investment bank willing to set up an IPO. If a company looks extremely promising, big-name banks like JP Morgan, Goldman Sachs, etc., will compete for the opportunity to issue shares. 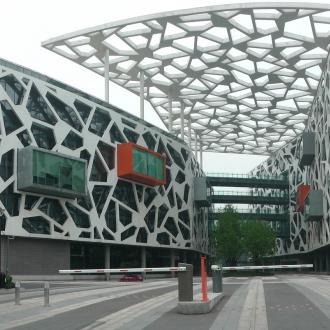 Alibaba Group Holding Ltd. raised a record-breaking $21.8 billion in its IPO. Many investors were dismayed not being able to get the price they were hoping for on the offer. The next record-breaking start-up may already be seeking investment, which will allow investors to get ahead of the pack.

Marketing the Offering - The Road Show

Most companies will need to spend time promoting and marketing themselves before they'll track down an investment bank willing to issue an IPO.

Although IPOs can be an attractive way to gain funding and increase exposure, the IPO process bears a high cost to retail investors and the company looking to list. When a company launches new shares on the stock market it can be a frustrating experience. 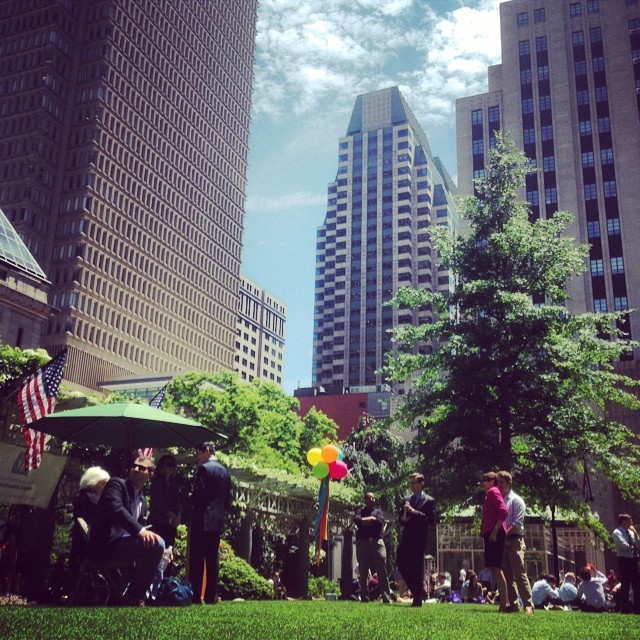 Since the investment banks allocate shares to other large financial institutions before releasing them to the public, regular investors don't have equal investment opportunities. IPOs regularly run out of shares at the initial price and retail investors can only buy in later at a higher market price.

This distorts the market and creates unfair trading opportunities for the institutional investors. Henry Davis, an investor at Index Ventures, points out that "whoever gets shares in an offering is typically carefully selected by the syndicate banks - and who they choose to give shares to can have a meaningful impact on the share price after trading begins." This also creates a conflict of interest for the banks because the way they decide on an allocation on shares might be more based on their trading profits rather than the best interest of the company going public.

An example of the problem with unfair issuance happened when Twitter announced it was going public. Fidelity, a brokerage firm with a massive investor base, wanted 23 million shares of Twitter. They were instead only allotted 250,000. Fidelity, an active member in the debate against the IPO monopoly, expressed their frustration after receiving this low number of shares compared with the large demand from their customer-base of retail investors.

Once Twitter's shares went on to be traded on public exchanges Fidelity investors eventually owned 22 million shares, but never got a chance to buy in at the price they wanted during the IPO. When major players in the industry are upset, changes have to be on the horizon. Head of equity origination at Fidelity Capital Markets, Hank Erbe, critiques that although technology within finance has flourished over the past decade, "nowhere has technology touched the IPO market. And that is the final frontier."

Fidelity "fired warning shots at Wall Street" this June by pitching to venture capitalists and other investors about finding alternative methods to the traditional IPO. The IPO method can be old-fashioned because "Wall Street still has a lock on the way stock offerings work." William Hambrecht of WR Hambrecht was invited for his firms offering of "open IPOs,'' which provide open access to stocks that are going live to the public. Another way that both the individual investor and the entrepreneur can get greater transparency and lower costs is to raise capital through crowdfunding.

Get in before the IPOs 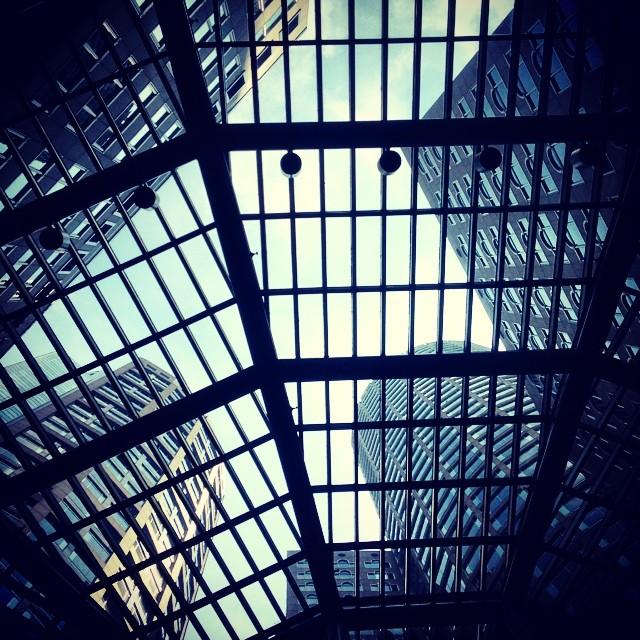 Equity Crowdfunding can be used to get a company off the ground in the early stages of its growth and provide retail investors access. IPOs typically come later in the company's evolution - often after early rounds of funding from family, friends, angels and/or venture capitalists. In an equity offering on digital portals, a young company can reach more investors online. Equity Crowdfunding can provide a process for access to shares on a first-come, first-serve basis rather than the predetermined allocation of an IPO. By using equity crowdfunding platforms, like those listed on Fund Wisdom, startups are able to quickly and inexpensively raise capital while small investors can buy into new companies while avoiding the hurdles of IPOs. 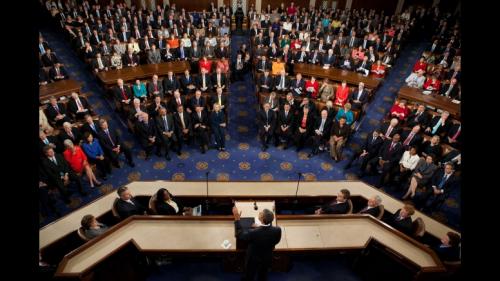 Title III of the Jumpstart Our Business Startups (JOBS) Act was passed to help re-open US capital markets to emerging growth companies. This enabled non-accredited investors to invest and partake in investing in start-up businesses and private firms. This was intended to allow larger groups of people to invest smaller amounts of money, and accordingly, had the potential to enhance entrepreneurs' chances of success, improve economies, and increase job availability.

Emerging growth companies (EGCs), which would benefit most from JOBS Act provisions. Firms with high proprietary disclosure costs, such as biotechnology and pharmaceutical firms, increased IPO activity the most. The belief was that these firms were likely to take advantage of the JOBS Act's de-risking provisions, allowing them test the waters before going public.

Although the evidence presented in this study reveals that the JOBS Act has been successful in encouraging emerging high growth companies to go public, the author also points out that many small firms could still achieve greater operating profits through being acquired rather than depending on organic growth.

If you are seeking to invest in businesses before the initial public offering in order to capitalize on high growth firms, you can view the current investment opportunities available now. We offer solutions to help find and analyze the next start-up investment. 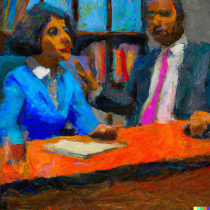 The Difference Between Debt & Equity Based Crowd Financing
14 Jan, 2023 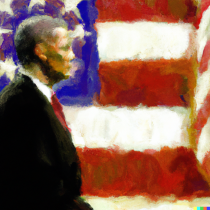 Why Invest in Startups with Equity Funding Portals
11 Jul, 2020 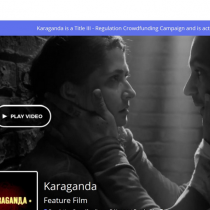